There is Need for a Greater Understanding of Cochlear Implants 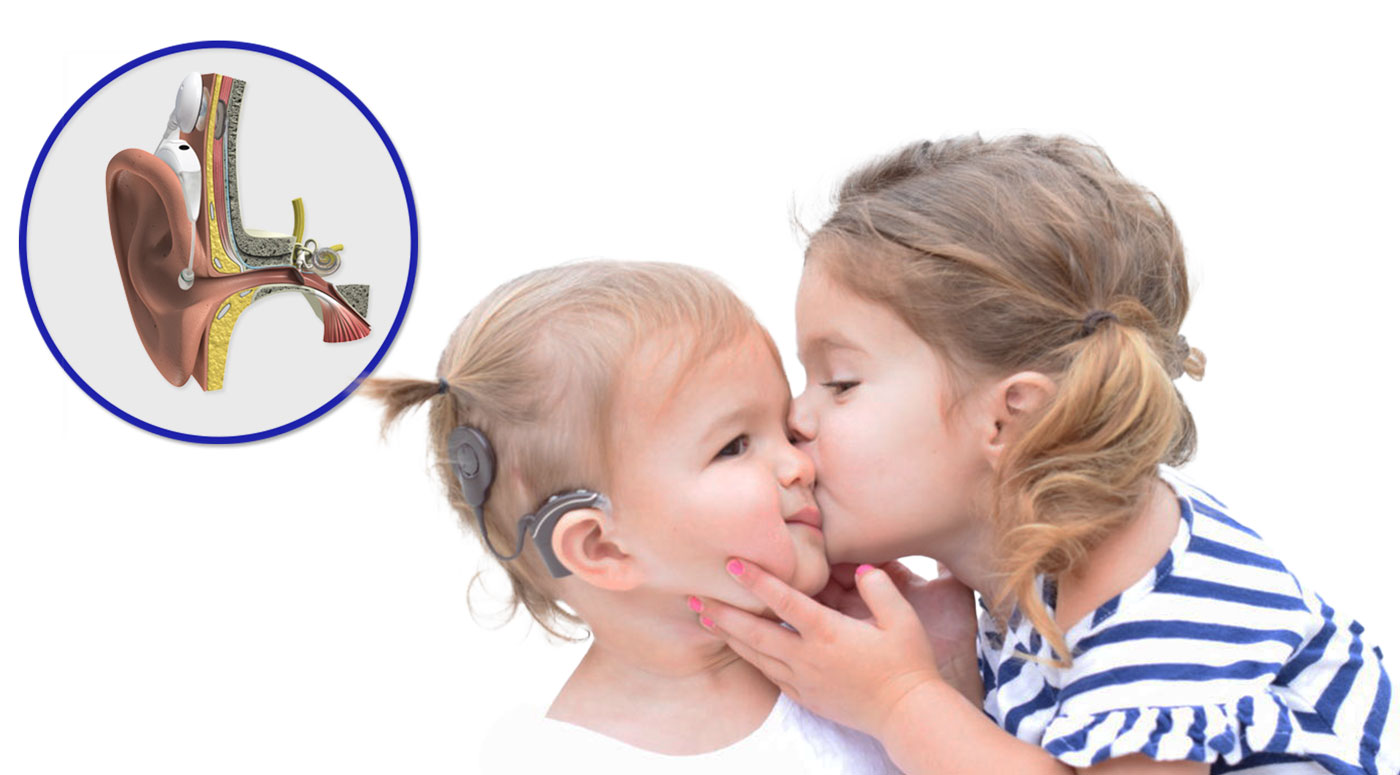 There is Need for a Greater Understanding of Cochlear Implants

As of December 2012, approximately 324,200 registered devices have been implanted worldwide, according to the National Institute on Deafness and Other Communication Disorders (NIDCD).

Efforts to develop a device that could stimulate the auditory nerve directly owe their origins to the pioneering work by Alessandro Volta in the early 1800s, but further experiments failed to achieve anything of significance. That is, until 1930, when Wever and Bray published an article in the journal of Experimental Physiology describing how electrical potentials measured in the cochlea appeared to be closely related to the soundwaves responsible for them, suggesting that replicating this effect artificially might restore hearing.

It took a further 27 years before this newfound understanding was applied to the development of a cochlear implant by the French researchers, André Djourno and Charles Eyriès in 1957. Although their experiment was an overall failure, their subject did actually manage to discern two or three of the words spoken into a microphone when the stump of his damaged auditory nerve was stimulated by the electrical output from the device. In practice, this was enough to establish their failed attempt as sufficient justification for further study of the physiological principle they had been endeavouring to apply.

The first cochlear implant managed to move beyond the confines of a laboratory as further knowledge was gained over the next decade. From that point on, progress continued in leaps and bounds. The use of single electrodes was abandoned in favour of multiple arrays which were designed to stimulate the auditory nerve in regions found to be involved in the response to specific frequencies. This step alone was a huge advance that enabled tens of thousands of severely and profoundly deaf individuals, from infants, deaf from birth, to elderly subjects whose condition was acquired progressively, to manage their condition and lead happy and productive lives.

To fully understand the nature of cochlear implants and the manner in which they work, it needs to be made quite clear that they do not resemble a conventional hearing aid. Although they do have components that could easily be mistaken for the type of hearing aid commonly worn behind the ear, their functions are more sophisticated, whilst those components that remain hidden from view beneath the skin and within the middle ear have no counterparts in a conventional hearing aid.

Hearing loss may result either from diminished conductive or sensorineural ability, or both. Where the condition is severe to profound and of sensorineural origin, understanding why cochlear implants and not hearing aids are often the only solution is not too difficult. When the sensitive hair cells responsible for converting waveforms induced in the cochlear fluid via the ear’s conductive pathway are absent or damaged, merely amplifying the incoming sounds is of no benefit, as however loud they may be, no conversion to neural impulses will actually be possible in the absence of sufficient functional hair cells. Instead, the external and implanted components act to convert digitised sounds into electrical impulses, bypassing the conductive pathway and stimulating the auditory nerve directly at various predetermined points along its length.

Understanding how cochlear implants work is important. Similar to the naturally generated nerve impulses, the electrical signals generated by these devices also correspond to the waveforms from which they were initially derived. The precise sensation experienced by the auditory cortex in the brain differs between the two forms of stimulus in much the same way as Morse code differs from a telegram. Both carry the same message and thus, with a little help, the brain quickly adjusts to the new type of signal and soon learns to interpret it correctly. Individual results tend to vary and whilst most of those who receive cochlear implants quickly develop a good understanding of speech and are able to engage confidently in conversation, recognising music and other sounds will often take a bit longer.